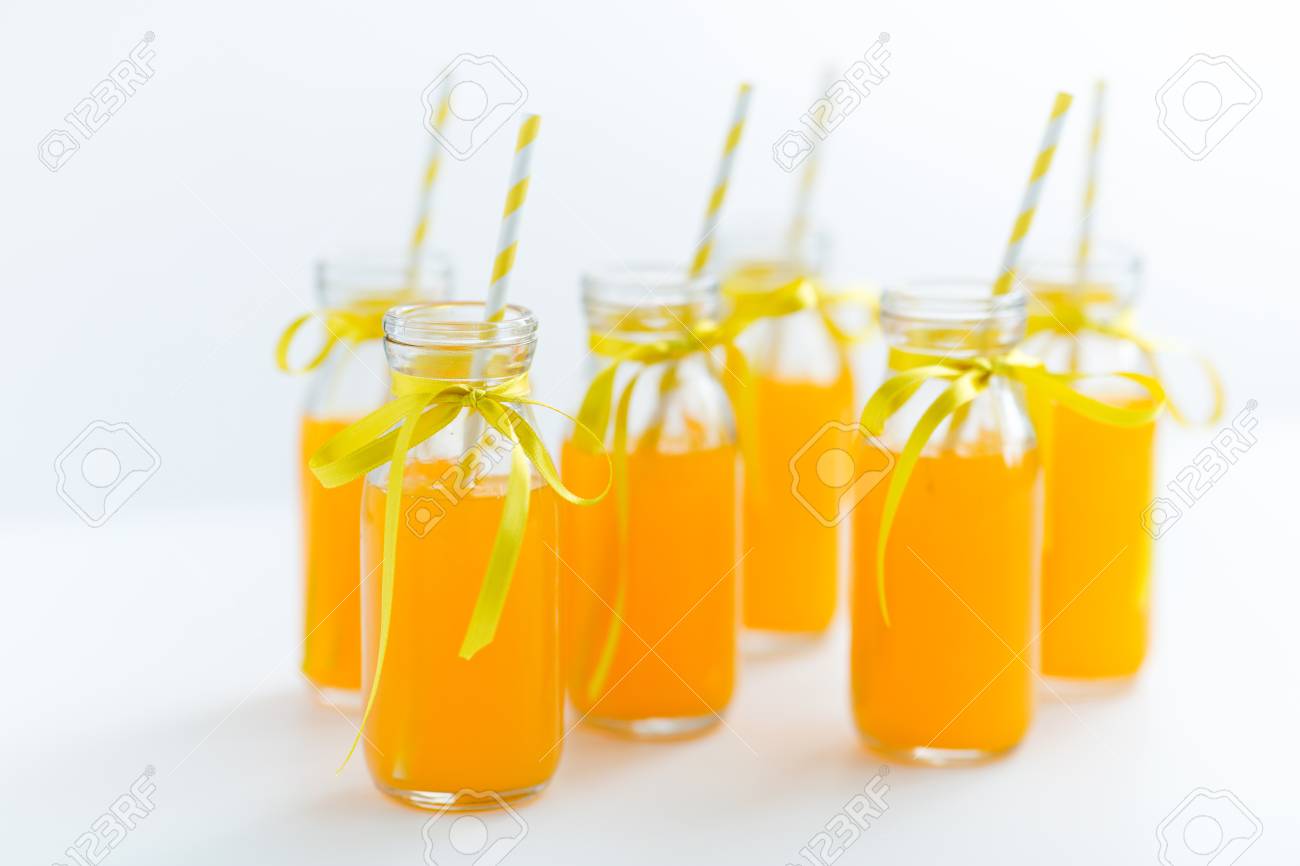 Plastic straws are non-biodegradable and can take up to 200 years to decompose. Instead, the straws slowly fragment into smaller and smaller plastics (a.k.a. microplastics), which fish and marine animals mistake for food, ingesting the plastic. It’s estimated that up to 71 percent of seabirds and 30 percent of turtles end up ingesting plastic to their stomachs.

Beyond posing a threat via strangulation of marine life, the larger reason plastic is so dangerous is that it releases toxic chemicals like bisphenol-A (BPA) when it breaks down. Plastic straws are made out of polypropylene – a petroleum by-product that is essentially the same stuff that fuels our cars. So, when plastic straws begin to decompose, they release harmful toxins like BPA that pollute our oceans.

Starbucks announced it would eliminate plastic drinking straws in all locations by 2020. Seattle became the largest U.S. city to ban plastic straws in July 2018. McDonald’s began testing alternatives to plastic straws in some U.S. restaurants in 2018, after beginning to phase them out in their U.K. and Ireland locations.

Paper straws are fully biodegradable and compostable. If they do end up in the ocean, they’ll start to break down within just three days. On the flip side, plastic straws are likely to end up in landfills or the ocean even if you throw then in the recycling bin.

Paper straws will decompose back into the earth within 2-6 weeks. Compare this to plastic straws which can take hundreds of years to fully decompose, lasting for up to 200 years in a landfill or in the ocean where they are broken into microplastics and ingested by fish and marine life.

Our use of plastic straws as a planet is staggering. Each day we use millions of straws – enough to fill 46,400 school buses per year. In the last 25 years, 6,363,213 straws and stirrers were picked up during annual beach clean-up events. Choosing paper over plastic will greatly reduce this footprint.

As more businesses become aware of the negative effects of plastic straws and environmentally conscious of their waste and recycling footprint, demand for paper straws has risen. In fact, paper straw supply companies can’t keep up with the demand. Businesses can now buy paper straws in bulk for as little as 2 cents each.

Paper straws are marine life friendly. According to a study from 5 Gyres, they’ll break down in 6 months, meaning they’re safer for wildlife than plastic straws.

So, what are you waiting for? If you must use a straw, make the switch from plastic to paper straws. Otherwise, simply ditch straws entirely.

Before you take that sip