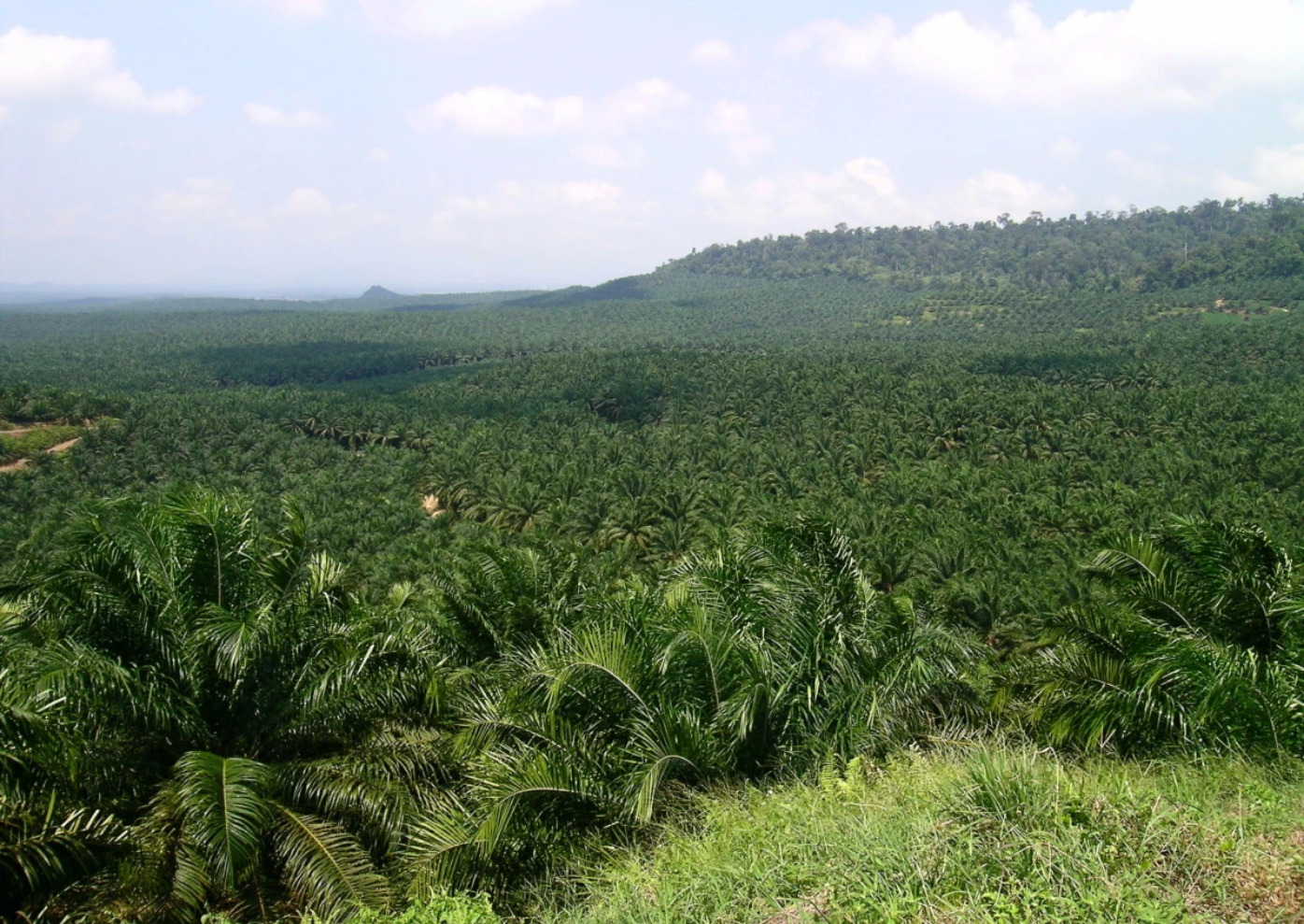 Palm oil is one of the world′s most precious crops with an industry valued at $62 billion in 2016. Interestingly, palm oil is found in almost half of all supermarket products ranging from soaps, cosmetics, bread, cleaning detergents to margarine, baked goods like cookies, toothpaste and ice-cream. Now you get just how important palm oil is to many businesses. It is also used in biofuels.

Although there are other sources of vegetable oil, palm oil yields four to ten times more vegetable oil per hectare than any other crop, meaning that there is no obvious alternative, according to The International Union for Conservation of Nature (IUCN). Some companies like Unilever are exploring other vegetable oil sources such as the seeds of the Allanblackia tree although the trees grow on a much smaller scale than palm oil in Ghana and Tanzania.

While studying economics at Dartmouth College and taking part in leadership and development programs, a young Liberian Mahmud Johnson started looking for an entrepreneurial opportunity to pursue back home. He came across government estimates that up to half of palm fruit is wasted during harvest, and a third during processing. At age 22, he returned to Liberia to start a company, J-Palm, to address the issue.

“In most West African countries, palm oil trees grow in the wild. Most of the smallholder farmers who have access to those trees don’t have access to process palm oil.”

Like in most African countries, the oil palm farmers were using inefficient extraction methods such as using sticks to pound the fruit for palm oil. They also were throwing away the kernel, which could instead be processed to make palm kernel oil.

J-Palm intervened by installing simple milling machines in eight rural communities. The machines double the volume extracted from the fruit and reduce processing time by 90 percent. In exchange, the 500 farmers that use them give J-Palm 10 percent of the palm oil they produce. The farmers also sell the kernels to J-Palm, which produces palm kernel oil at its factory.

In the past, the farmers were earning about $33 a month but within about three months of using the milling machines, their income increased to $100 a month. His company also uses the oils to make a range of “Kernel Fresh” soaps, shampoos, conditioners and moisturizers and sells any excess to local soap-makers.

J-Palm also employs around 500 people from disadvantaged communities as sales representatives. The income they earn allows them to go back to school or send their kids to school and take care of their families. The company generated $215,000 in revenue in 2019 and expects to bring in $350,000 by 2021.

Johnson, now aged 28, wants to tell the world about wild oil palm and alternative production models. He believes that raising consumers awareness will transform the lives of thousands of smallholder farmers.

“Most people in rural areas just persistently live in poverty when they have all this wealth around them.”

It′s great to see young people with the eyes and heart to identify opportunities and take up the challenge of lifting rural farmers out of poverty while addressing important environmental and social issues.

I′m so inspired. Are you?