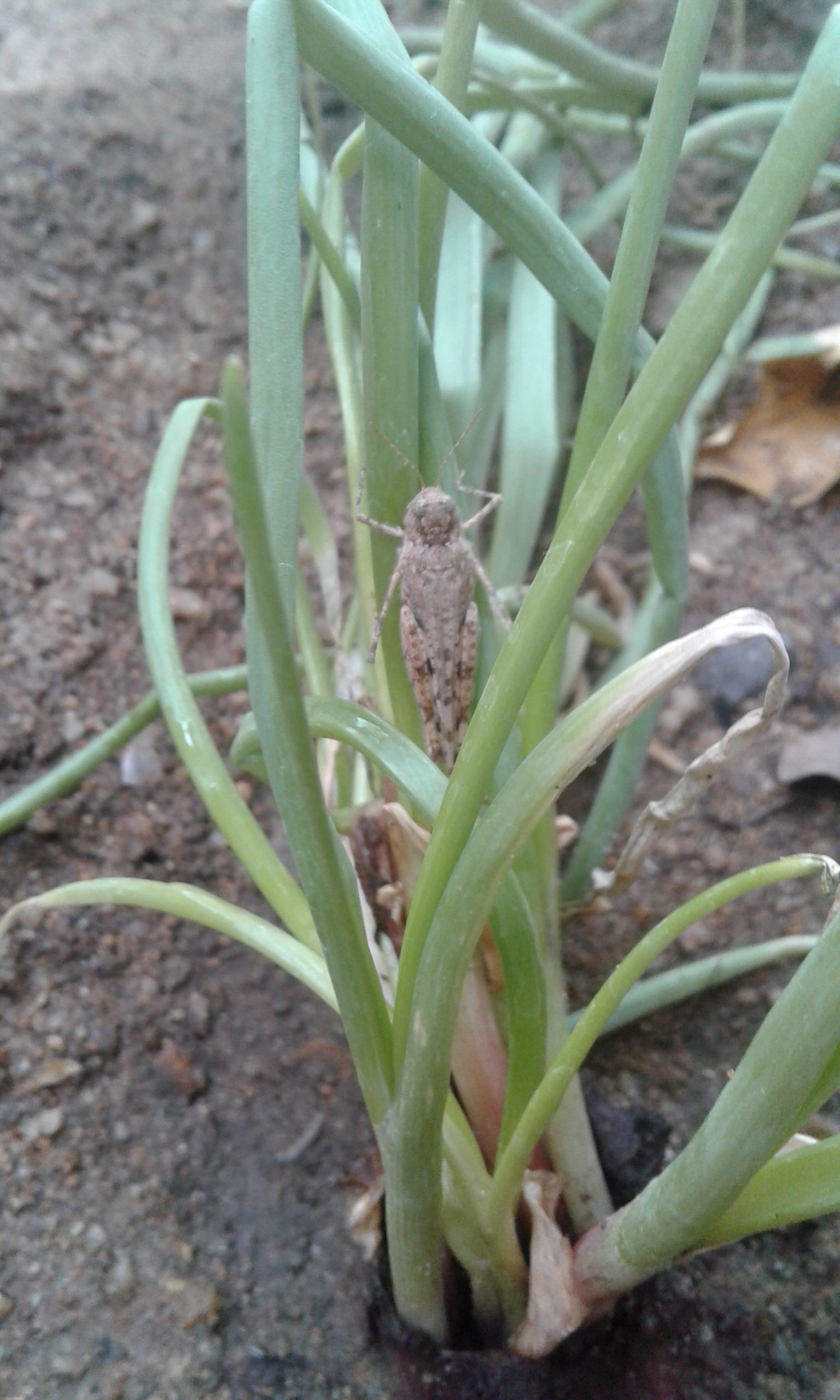 Most of us learn from early childhood to dislike and get rid of insects that cross our paths. The reason is not far fetched – many insects are perceived as harmful and dangerous. The mosquito for instance, is the source of the deadly disease Malaria. The bee sting is also highly painful and unpleasant – you can ask anyone who has ever been stung.

The reality is that there are an estimated 5 to 30 million insect species in the world. Most of them have not even been collected or named by science. Still, the most well-known remain those that cause diseases or compete for human agricultural products. However, the vast majority of insects offer much more good than harm to both mankind and to the environment. Insects are a significant part of the food chain and most natural cycles. In fact, it is safe to say that without insects, we may not have life or the world as it is today.

Despite the increasing knowledge and information on insects and their benefits, you wonder why many are yet to resist the “squash-it urge” even when the insects seemingly pose no harm or threat to them. Well, here are a few reasons why you should stop and think before you squash or spray any 6 or 8 legged, creeping, flying or crawling little creature: 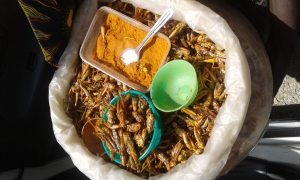 Have you ever stopped to consider how insects affect your food source and supply? Certain insects play an important role in the pollination of many plants. As these insects visit certain plants to collect nectar, their specialized anatomy enables them to carry the pollen that they brush up against which is then transported to other plants, ensuring fertilization. Bees are the most important of these pollinators without which many plants like apples and blueberries will not be able to reproduce. Pollination by Honeybees in the U.S. favorably affects some $20 billion dollars in crops per year, including fruits, vegetables, and many nuts. 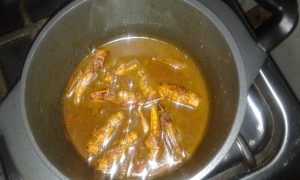 Besides, many insects are an important part of the food chain and some are a direct food source for various animals and humans. Honey bees are the source of honey which is widely used by man for food and other purposes. In many societies, insects constitute a major source of protein and are incorporated into the daily diet.

If not for insects and the important role they play in decomposition of organic matter, the earth will be filthier than it is. Yes, the filth can actually get worse! Most of what we regard as trash – dead leaves and refuse of all sorts are fed upon by insects. So it is insects that help to prepare plant and animal materials for decomposition by feeding on them and producing fecal pellets, thereby making the work easier and more efficient for the final decomposers – bacteria.

In addition, due to the large nitrogen content of insect bodies, upon their death this important ingredient is returned to the soil as a part of the nitrogen cycle.

Many insects play a vital role in ensuring and maintaining balance in the number, prevalence and activities of parasites and predators. Some insects like the pirate bugs, caterpillar hunter beetles and praying mantises also help to keep populations of herbivorous insects in check. 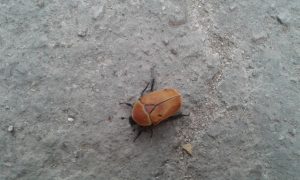 The recognition and use of silk as a valuable product dates back to China around the year 2640 B.C. China presently produces about 30,000 tons of raw silk, accounting for 80 percent of global supply. Most silk is produced from the cocoons of the Silkworm, Bombyx mori.

Some insects like carpet beetles can feed on almost anything organic ranging from cereals to carpets and dried insects. Thus, museum workers take advantage of this fact and use established colonies of dermestids to clean skeletons of mammals. 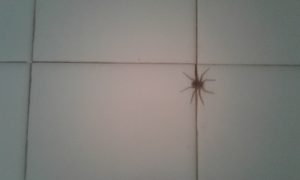 Man has also come to appreciate the variety and arrays of exquisite patterns, bright colors and unique sounds that are produced by our little insect friends. There is so much pleasure to be derived from the beauty of butterflies and this has influenced art in many forms. Humans also use insects in various areas of art and culture such as the scarab beetle used by the early Egyptians as a symbol of their sun god, and the bees which were depicted on ancient Grecian coins. In Latin America, many native Indian groups used the brightly colored wing covers of certain beetles for necklaces and earrings. Presently, most branches of art continue to use and exhibit insects in some form, including modern images on thousands of worldwide postage stamps.

Lac is a product from Lac Scale insects, Laccifer lacca. Most of it is produced in India where up to 40 million pounds of is produced annually. Lac is an important ingredient of many items, including floor polishes, shoe polishes, insulators, various sealants, printing inks, and varnish.

Beeswax is used as a base for ointments, polishes, and candle making. Forty percent of all beeswax is used in cosmetic manufacture for lotions, creams, and lipsticks. Britain alone imports 1 million pounds of beeswax.

Many species of scale insects provide dyes that are used in many products such as cosmetics and for coloring cakes, medicines and beverages. Cochineal is a bright red pigment that is gained from the bodies of a scale insect, Coccus cacti, which lives on cactus plants. During the first decade of the twentieth century, certain synthetic colors were competing with natural dyes but were found to be carcinogenic. Thus the natural dyes from insects again flourished. Tannin is a dye that is gained from insect galls and is used in the tanning of hides and in the production of permanent durable inks. There are other galls that produce dyes.

So now that you know a little more about just how priceless insects truly are, will you pause and reconsider before you squash that bug?

How Do Insects Help the Environment?

Benefits of Insects to Humans

2 thoughts on “JUST BEFORE YOU SQUASH THAT BUG!”