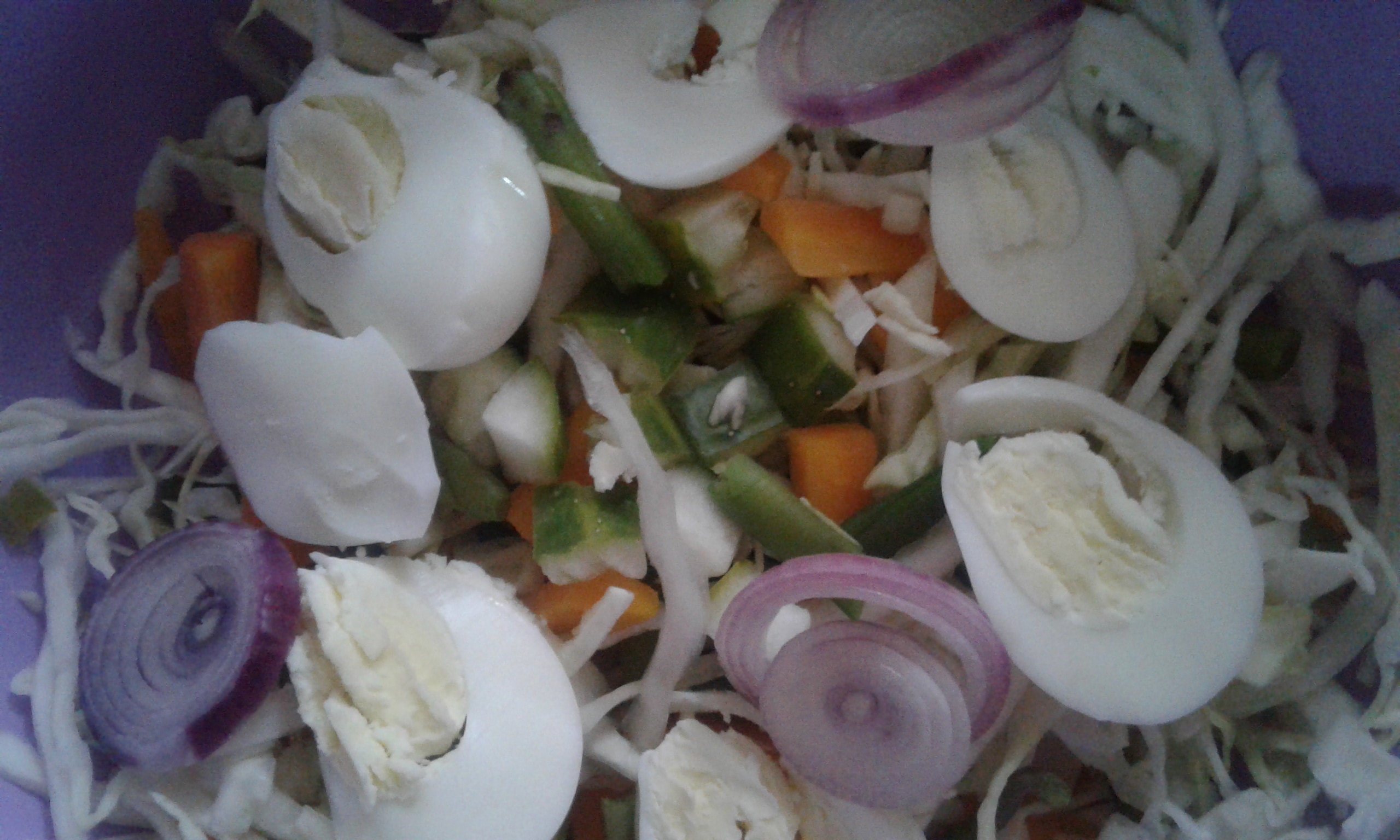 Now this is not as easy and straight forward as it seems. Although there is widespread public belief that Organic Food is safer, more nutritious and better tasting, it is still difficult to confirm these claims scientifically. However, these beliefs are still promoted by the organic food industry.

Consumers purchase and consume Organic Foods for various reasons such as concerns about the effects of conventional farming practices on the environment, human health and animal welfare.

On the other hand…

MY TAKE: The total benefits of Organic Farming and Food on the environment, human health and animal welfare makes it worthwhile.

Organic Foods: What you need to know about eating organic

Organic farming – helping the environment, thanks to the community