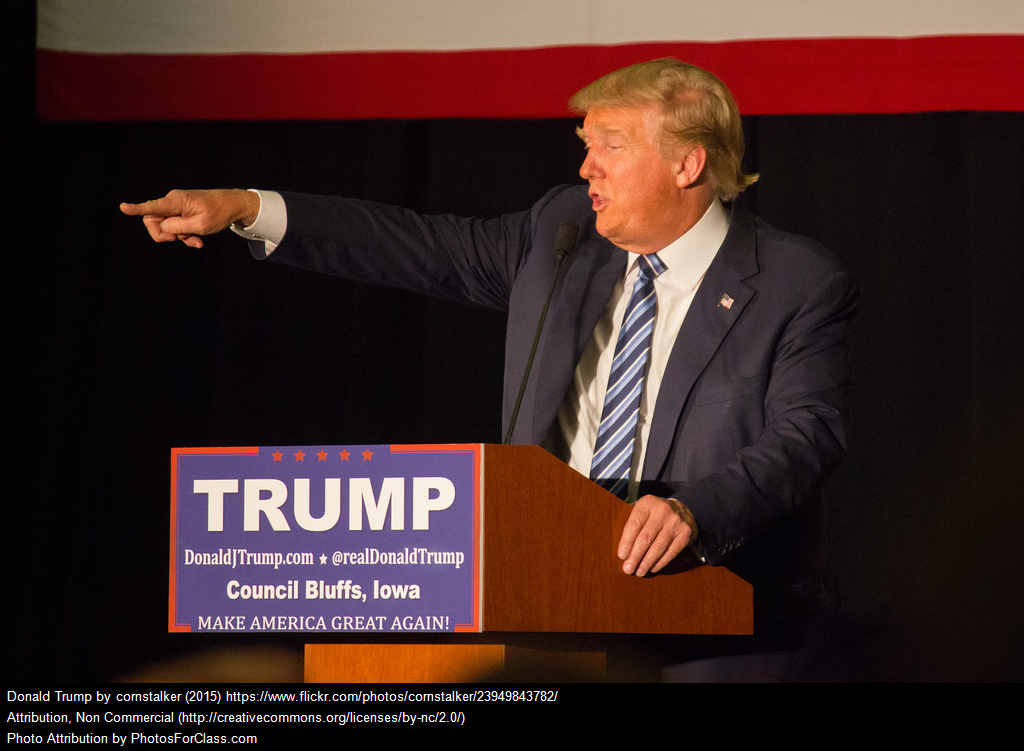 ‘What does a Trump Presidency mean for Climate Change?’ That is the question on the minds of many.

With a track record of skepticism and outright denial, it is still not very clear what exactly US President-elect, Donald J. Trump plans to do in terms of Climate Change. Unfortunately, Climate Change rarely came up during the presidential debates so Trump’s proposed plans and actions are nothing concrete yet.  With American voters rating the “environment as a far less pressing concern than issues like the economy, terrorism and health care”, there is a clear message that many Americans are still unconcerned or do not see any urgency in the need for Climate Action. 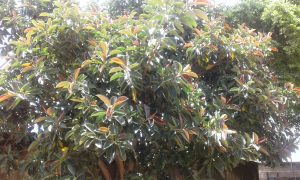 If Trump goes ahead with plans to nominate Republicans who are Climate-Skeptic to head the Environmental Protection Agency (EPA) and the Energy Department, this will imply little or no action in the next four years to tackle this global threat. In addition, it will deepen the already existing skepticism particularly in the Tea-Party and others who already doubt its existence. For instance, Scott Pruitt, nominee for Administrator of the EPA has this to say.

“Scientists continue to disagree about the degree and extent of global warming and its connection to the actions of mankind,” Mr. Pruitt wrote in National Review earlier this year. “That debate should be encouraged — in classrooms, public forums, and the halls of Congress. It should not be silenced with threats of prosecution. Dissent is not a crime.”

Rick Perry, nominated by Trump to serve as Secretary of Energy:

“It’s all one contrived phony mess that is falling apart under its own weight,” Mr. Perry wrote in his book “Fed Up! Our Fight to Save America from Washington.” “Al Gore is a prophet all right, a false prophet of a secular carbon cult, and now even moderate Democrats aren’t buying it,”

On what many will describe as a positive note, in a November, 2016 interview, Donald Trump admitted that there is “some connectivity” between human activity and Climate Change. He however did not make any specific commitments and wavered on whether he would withdraw the US out of International Climate accords or stop payments to UN programs like he campaigned. 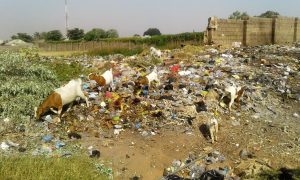 You may recall Trump’s previous tweet where he referred to Climate Change as a hoax:

The concept of global warming was created by and for the Chinese in order to make U.S. manufacturing non-competitive.

Perhaps the greatest concern is that Trump may undo some of the achievements and gains of the Obama Presidency particularly progress made with countries like China and India as part of the agenda to combat Climate Change.

With his election defined as a ‘triumph for climate denial’, the Trump Presidency could potentially make or mar years of effort to tackle Climate Change.

“Whether or not Trump acknowledges the connection between human pollution and climate change, the science is real. Climate change is happening, and fossil fuels are making it worse,” Greenpeace USA spokesman Travis Nichols said. “No matter what he says, Trump’s 100 days plan and his proposed Cabinet appointees put climate denial front and center in his administration and put the planet and its people at risk.”

Donald Trump and the Triumph of Climate-Change Denial

Trump admits ‘some connectivity’ between climate change and human activity

What Trump’s Presidency Means for Climate Change: A Closer Look