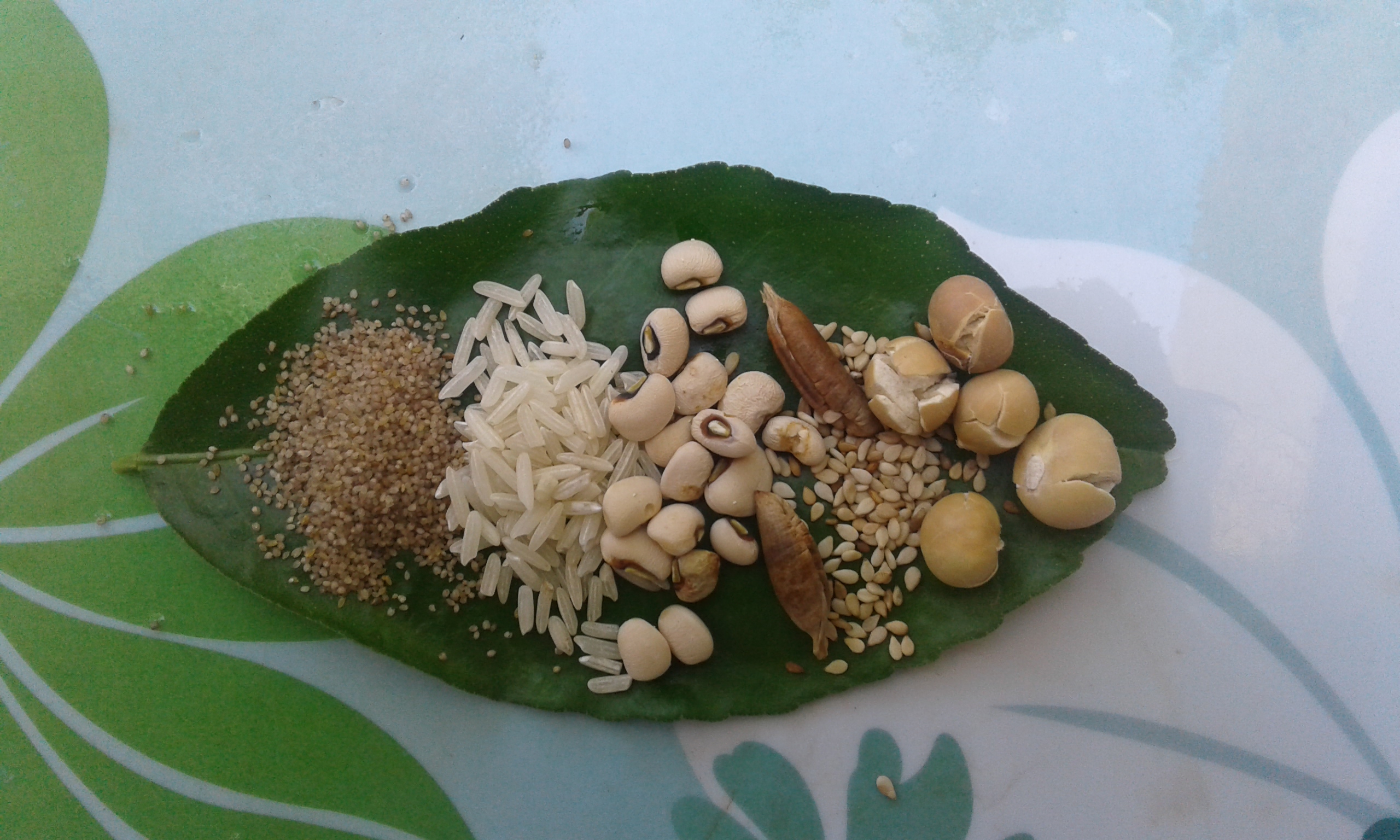 You may have heard about it; eaten it or grown it. The debate on GMOs and its effects rages on. Although it has been used in countries like the USA and Canada for about 20 years, other countries like Australia, Japan and all of the European Union have banned the cultivation of GMOs. India has a moratorium on them until further testing proves GM technology safe for both consumers and the environment.

As far as GMOs are concerned, there seem to be a lot of grey areas. You may find the following useful:

A Genetically Modified Organism or GMO is an organism that has had its DNA altered or modified in some way through genetic engineering.

In many cases, GMOs are altered from DNA from other organisms like bacteria, plants, viruses or animals. These organisms are referred to as “transgenic” organisms.

Genetically Modified Foods (GM Foods) or Genetically Engineered Foods (GE Foods) have had foreign genes from other plants or animals inserted into their genetic codes. They have been altered in a way that cannot occur naturally or in traditional crossbreeding.

Potential benefits of GM Foods are that they are tastier, more nutritious and resistant to diseases, droughts and pesticides, or produce an insecticide.

The biggest use of GMO technology is in large-scale agricultural crops. Up to 90 percent of the soy, cotton, canola, corn and sugar beets grown and sold in the United States have been genetically engineered.

A widely used method of incorporating insect resistance into plants is through the gene for toxin production found in the bacterium Bacillusthuringiensis (Bt). Crops that are modified with Bt gene have a proven resistance to insect pests thereby reducing the need for wide-scale use of synthetic pesticides. 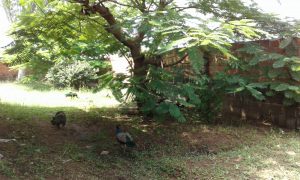 The American Association for the Advancement of Science (AAAS) states “Indeed, the science is quite clear: crop improvement by the modern molecular techniques of biotechnology is safe.” In addition, “The World Health Organization, the American Medical Association, the U.S. National Academy of Sciences, the British Royal Society, and every other respected organization that has examined the evidence has come to the same conclusion: Consuming foods containing ingredients derived from GM [genetically modified] crops is no riskier than consuming the same foods containing ingredients from crop plants modified by conventional plant improvement techniques.”

Monsanto, the world’s largest manufacturer of GMOs in its website point to the benefits of sturdier crops with higher yields. “GM crops can improve yields for farmers, reduce draws on natural resources and fossil fuels and provide nutritional benefits.”

The Center for Food Safety calls GMOs potentially “one of the greatest and most intractable environmental challenges of the 21st century.”

A co-owner of Better Health Store, a chain of 14 health-oriented stores, states “In reading the literature, most of the science and myths are not clear and appear to be intertwined. GMOs have clearly impacted our food industry but to what extent the damage is and can be long term, appears to be uncertain and that is a problem.”

According to the Institute for Responsible Technology, a group of anti-GMO activists, “Genetically modified foods have been linked to toxic and allergic reactions, sick, sterile and dead livestock, and damage to virtually every organ studies in lab animals.”

The Non-GMO Project argues “Most developed nations do not consider GMOs to be safe.” Also, “In more than 60 countries around the world, including Australia, Japan and all of the countries in the European Union, there are significant restrictions or outright bans on the production and sale of GMOs.”

So, decide for yourself: GMOs – Friend or Foe?

The snare of Shoprite in phony ‘regulation’ of GMO foods