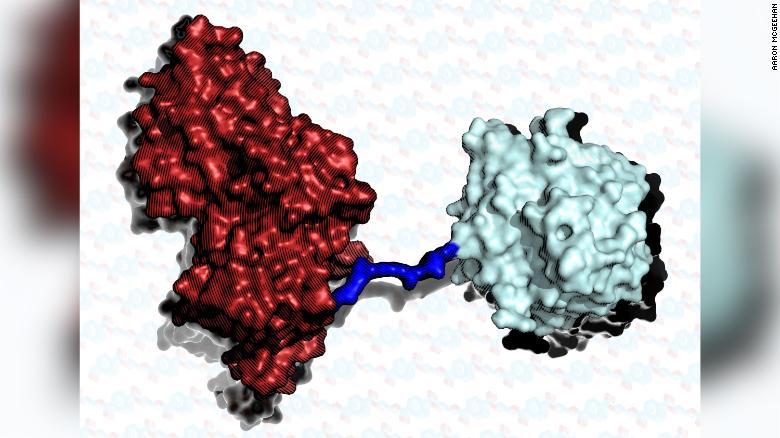 A team of researchers in the University of Portsmouth have created a new “super enzyme” that can break down plastic up to six times faster than their previous enzyme. According to a press release, the scientists combined a previously re-engineered plastic-eating enzyme named PETase with a second enzyme to speed up the process. The super […]