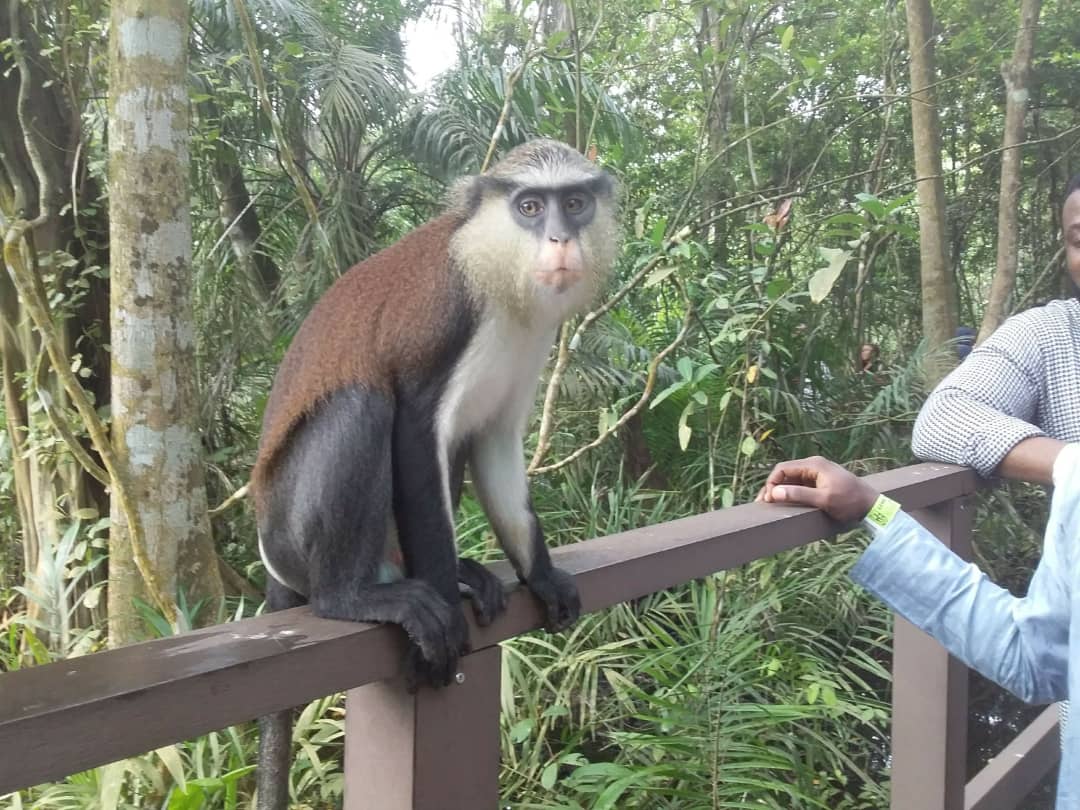 Forests are so much more than a large collection of trees. They are critical not only to flora and fauna but also to communities that depend on them, contributing significantly to nutrition and economic opportunities. In 2006, forests distributed across the globe covered 4 billion hectares (15 million square miles) or approximately 30 percent of the earth′s land area making them the dominant terrestrial ecosystem of earth.

Forests take many forms depending on latitude and other conditions like the local soil and temperature. In northern latitudes, coniferous forests dominated by cone-bearing trees like pines and firs are mostly found. Temperate forests on the other hand are home to both coniferous and broad-leafed trees like oaks and elms which can turn to shades of orange, yellow and red in the fall – a beauty to behold. Tropical rainforests are the most biologically diverse and complex forests on earth, thanks to the abundant rainfall and warm temperatures.

But globally, deforestation continues at an alarming rate, with an area the size of Portugal destroyed each year.

Here are 4 fascinating things about forests that everyone should know:

Forests ecosystems are complex webs of organisms that include plants, animals, fungi and bacteria. They are home to almost two-thirds of all plants, three-quarters of all birds, 80% of amphibians and 68% of mammals. Forests are habitat for our biodiversity including pollinators like insects and a vast array of other plants and animals, many of which are still undiscovered. Over three-quarters of the world’s food crops rely at least in part on pollination by insects and other animals, and up to US$577 billion worth of annual global food production relies directly on pollinators.

2. Support hundreds of millions of people

Around the world, an estimated 350 million people live within or around forests and depend on them for their subsistence and income. Up to 1 billion people eat wild food, 86 million are employed in the forest sector and 1.6 billion people depend on forests for their livelihoods. They provide timber for many products and provide places for recreation. They create jobs and wealth for populations with few alternative off-farm employment options.

Forests are an important part of many rural livelihoods helping to keep rural populations out of extreme poverty, with rural households living near forested areas deriving as much as 22% of their income from forest sources according to the Poverty and Environment Network (PEN). This contribution is greater than that of wage labour, livestock, self-owned businesses or any other category aside from crops.

Forests produce over 5,000 types of wood-based products, generating an annual gross value around US$ 600 billion, about 1% of global GDP. In some countries like Cameroon, the contribution of forest to GDP is much higher at 6%.

3. Some of the world′s best carbon sponges, trapping and storing CO2

Forests also play a critical role in mitigating climate change because they act as a carbon sink—soaking up carbon dioxide and other greenhouse gases that would otherwise be free in the atmosphere and contribute to ongoing changes in climate patterns. Globally, tropical forests sequester 1.4 billion tonnes of CO2 annually. In the US, forests absorb up to 15% of the country′s carbon output. Forests are also responsible for protecting our watersheds and supplying the oxygen we need to survive.

4. Protect us from extreme weather

Forests are essential for life on earth. However, they are being destroyed and degraded at alarming rates. 18.7 million acres of forests are lost annually, equivalent to 27 soccer fields every minute. Deforestation occurs through fires, clear-cutting for agriculture, ranching and development, unsustainable logging for timber, and degradation due to climate change. This impacts people’s livelihoods and threatens a wide range of plant and animal species.

The Amazon, the planet’s largest rainforest, lost at least 17% of its forest cover in the last half century due to human activity.

In Indonesia, the island of Sumatra has lost 85% of its forests—primarily due to conversion for oil palm and pulp plantations—and a similar level of destruction is taking place on the island of Borneo. Deforestation also undermines the important carbon sink function of forests. It is estimated that 15% of all greenhouse gas emissions are the result of deforestation and degradation.

The 2019 IPCC special report on Climate Change and Land affirmed that planting forests and protecting existing forests is key to all pathways for limiting global warming to 1.5oC or well below 2oC. Investment in planting trees and forest conservation is urgently needed as many of the world’s remaining forests are under increasing threat due to agriculture expansion, timber extraction, fuelwood collection and other activities.

Conservation, restoration and reforestation are among the best nature-based solutions for tackling climate change and can provide up to one-third of emissions reductions required by 2030 to meet the Paris Agreement targets. The scale of the global challenge of deforestation and degradation is so large that collective action is needed to solve it. One of such initiatives launched by the World Economic Forum is 1t.org, the Trillion Trees Platform to support the conservation, restoration and growth of 1 trillion trees by 2030. 1t.org will connect reforestation champions at the grassroots level with resources, opportunities and high-level leaders in science, technology, business, policy and finance — creating unprecedented access and connectivity within a single, purpose-driven digital space.