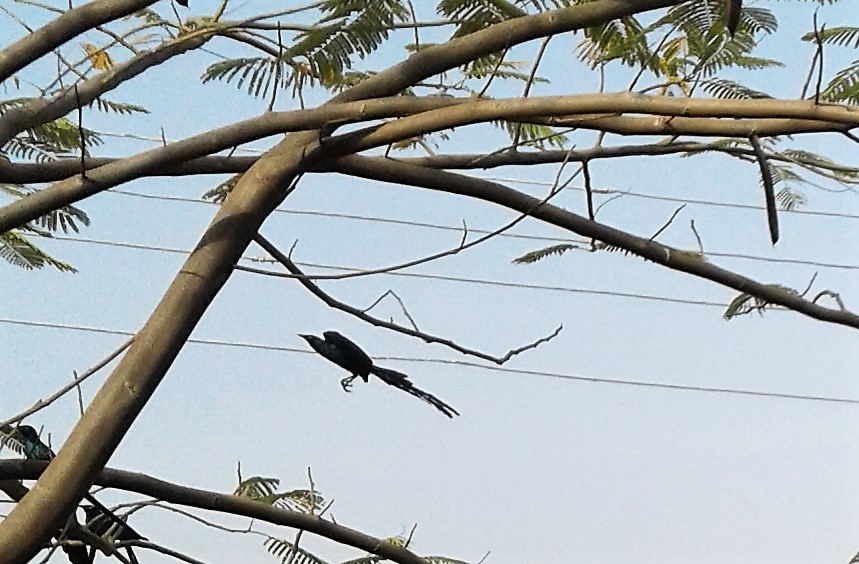 Have you ever really stopped to listen? Yes, I mean really listen and pay attention to bird songs? If yes, you will agree with me that it is always simply mesmerizing. If not, I urge you to do so. 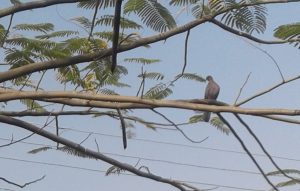 Bird Vocalisations are classified as Bird Calls or Bird Songs. The sounds made by birds that are melodious to our ears are referred to as Bird Songs. Generally the distinction between songs and calls is based on complexity, length and context. So, longer and more complex sounds associated with courtship and mating are usually referred to as Bird Songs. On the other hand, sounds used as alarms or to keep members of a flock in contact are called Bird Calls.

Bird songs and call vary from species to species are usually typical of each species. The songs vary in both complexity and in the number of distinct songs per species. In music and poetry, Bird Song has influenced many composers and musicians like Beethoven.

Here are a few Bird Songs that I recorded myself and will love to share with you:

For more Bird Songs and Calls, check out:

In this special season, make out time to rest, relax and enjoy some Bird Song.

So come on, Sing for me Birdie!

from MY HEART BEATS GREEN!

2 thoughts on “SING FOR ME BIRDIE”