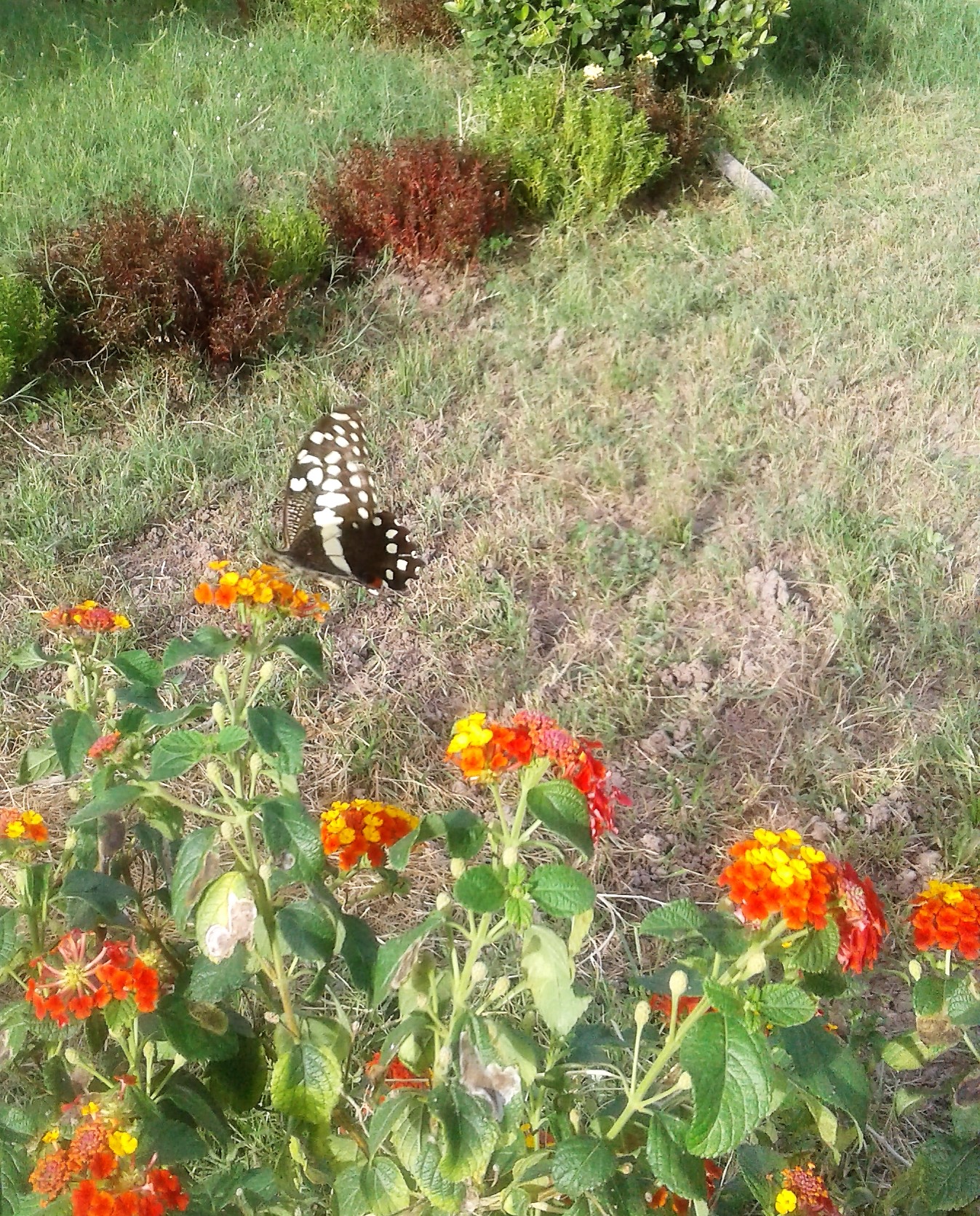 You’ve probably heard that saying several times, or maybe even said it yourself. I find it amusing – the mere thought of having those magical creatures swirling around with their many colours, round and round my belly.

Ok, so I may never really have actual butterflies flying around my belly but I do have them in my garden and they are sooo adorable – Absolutely! But for an amateur photographer like myself, I must confess how difficult they are to catch on camera. You can’t imagine how ecstatic I was when I finally did! I truly had sweetness in my belly at that point!

A few fun facts on butterflies, why not?

To find out how you can help butterflies, check out: What You Can Do to Help Butterflies

So, Butterflies in your belly?